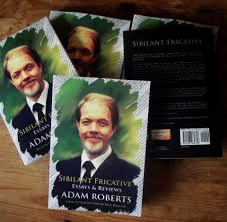 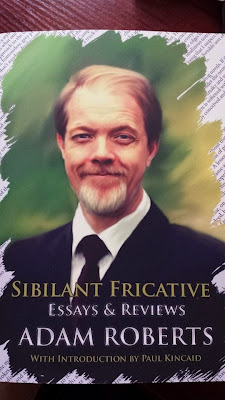 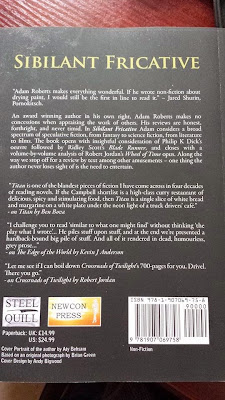 At any rate, that is what became of Punkadiddle. It got turned into a book.
Posted by The Spirit of Creative Writing at 11:00

Guess some hard earned money of mine will be filling your coffers soon.

thanks the info
Fill in really good article I really like the articles on this blog.

Thanks, Yetikeeper! No thanks to you though, 'Mas Rooy' spam commentator.

Yet ANOTHER book by an admired blogger that I will have to purchase and read?!?!

Alright, fine. I can't hate or blame someone for realizing their work and thoughts have value enough that they can profit from them. Those profits are richly deserved. Congratulations for this recent publication!

Interesting article and I Banget Fill It Love
Fraternal greetings from our.

As a man, a writer can not escape from the world where he rests. It is part and parcel of ideas, actions, and objects that produced human culture; he had come to produce it all. So, writers are part of the culture and simultaneously participate produce culture. Of course, the work he created, namely literature, is a world that can not be separated from culture. Literature is a fictional world that is grounded in the ideas, values, and norms that have shaped and established writers as well as community members. In this case, "rests" certainly does not mean congruent literature is evaluative response to the various things that take place in the real world.

I haven't seen this and I really can't say it's going to end up on any to-watch list of mine, but the whole thing sounds strangely and appealingly literary for an original property.

Thank you for the information of his article is very nice and I like to read this article I know a lot of things thanks ...

I'm just curious does your book contain your review of Paul McAuley's Fairyland? If so I'll buy it straight away. If not, I'll probably still buy it.

Thanks for
tips and information

thanks for the article information is very useful for me

I really liked your article, and very useful for me , tnks

I Love Your Website, I Would Appreciate It For A Good Read This!!!

What Became of Punkadiddle? is my inspiration

Thanks relating to indicating this information, fantastic suggests linked with present which intended theme in order to conversation.
Vimax and Vimax Asli

Thanks for posting this article, I like reading it.
pasang iklan gratis
iklan gratis

Thanks you Information, admin

Thank you so much! Nice Article for knowledge increasing and i hope you will more best article like same as for us. Thanks again
Voez Volume 1 MOD APK GAME FREE DOWNLOAD

A great miscellany, filled with sharp, versatile, roving appraisals of, and meditations on, SF & fantasy books and cinema. Shows that the best way to think about the big picture of genre writing is often with a particular specimen right in front of you.